What is a Nephrectomy?

Nephrectomy (nephro = kidney, ectomy = removal) is the surgical extraction of a kidney. The procedure is complete to treat kidney cancer as well as other kidney diseases and injuries. Nephrectomy is also performed to extract a healthy kidney from a donor (either living or deceased) for transplantation.
Dr. Lomesh Kapadnis is one of the best Best Nephrectomy Surgeon in Nashik.

There are two kinds of nephrectomy for a diseased kidney: 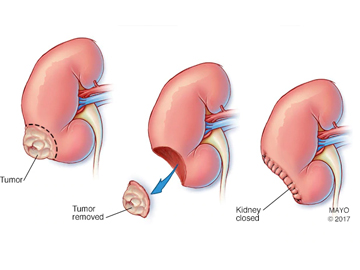 The most popular cause a urologic surgeon performs a nephrectomy is to remove a tumor from the kidney. These tumors are normally cancerous, but they can be noncancerous (benign). Sometimes a nephrectomy is required because of other kidney diseases.

The urology surgeon makes a judgment based on the results of imaging tests, which may include: